Maryam Tanveer Ali, also known as Maya Ali, is a well-known actress in Pakistani cinema. Fans are familiar with the actress from her enthralling appearances in both drama series and big-budget blockbusters. She began her career as a VJ, working for a variety of television stations.

Maya Ali, a showbiz diva, is making waves on social media with her gorgeous Instagram photos. Fans are overjoyed to see the popular actress back in the spotlight following her illness and recovery. In a lime-colored tank top and camel-brown tapered slacks, the Pehli Si Mohabbat actress looks incredibly stylish. 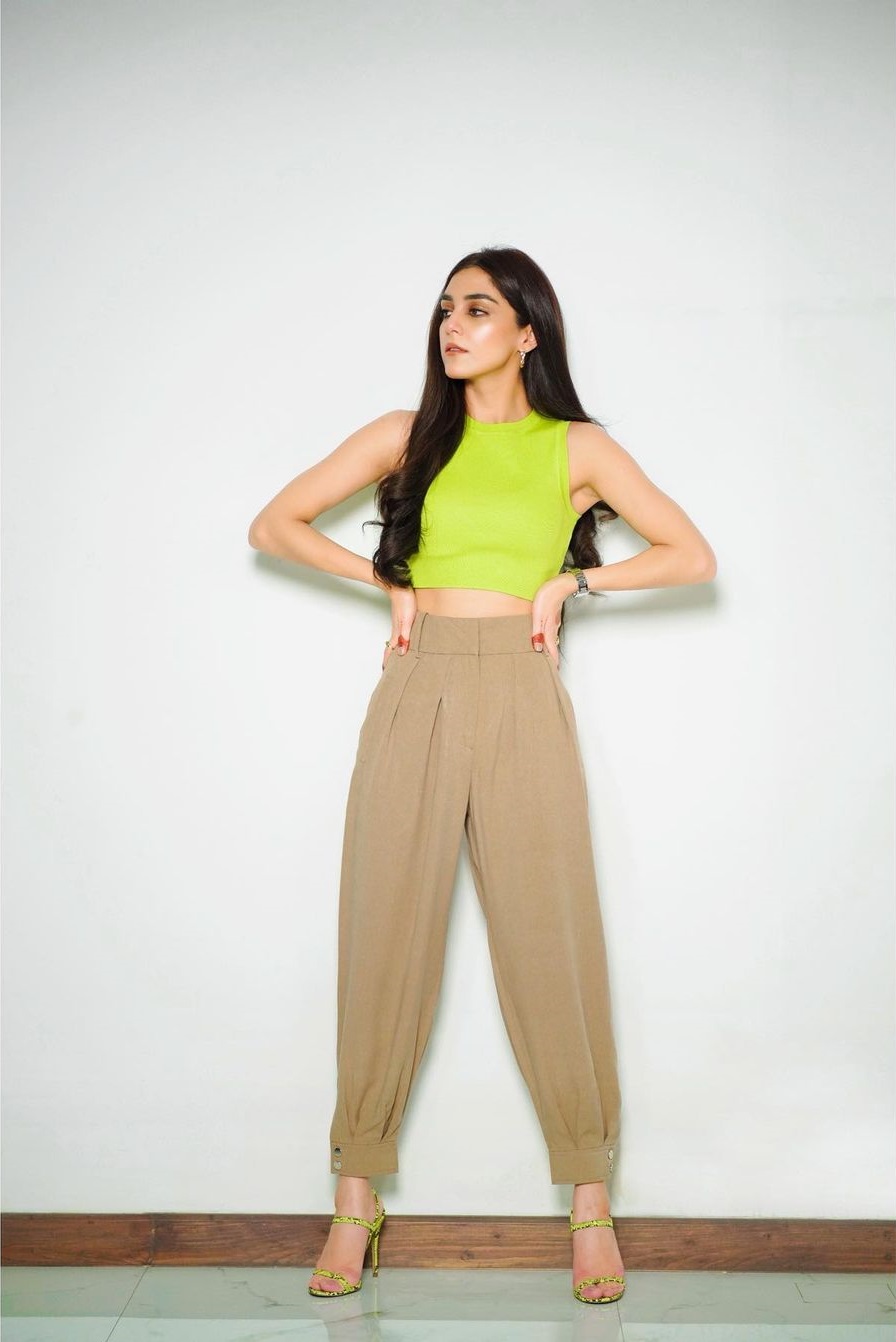 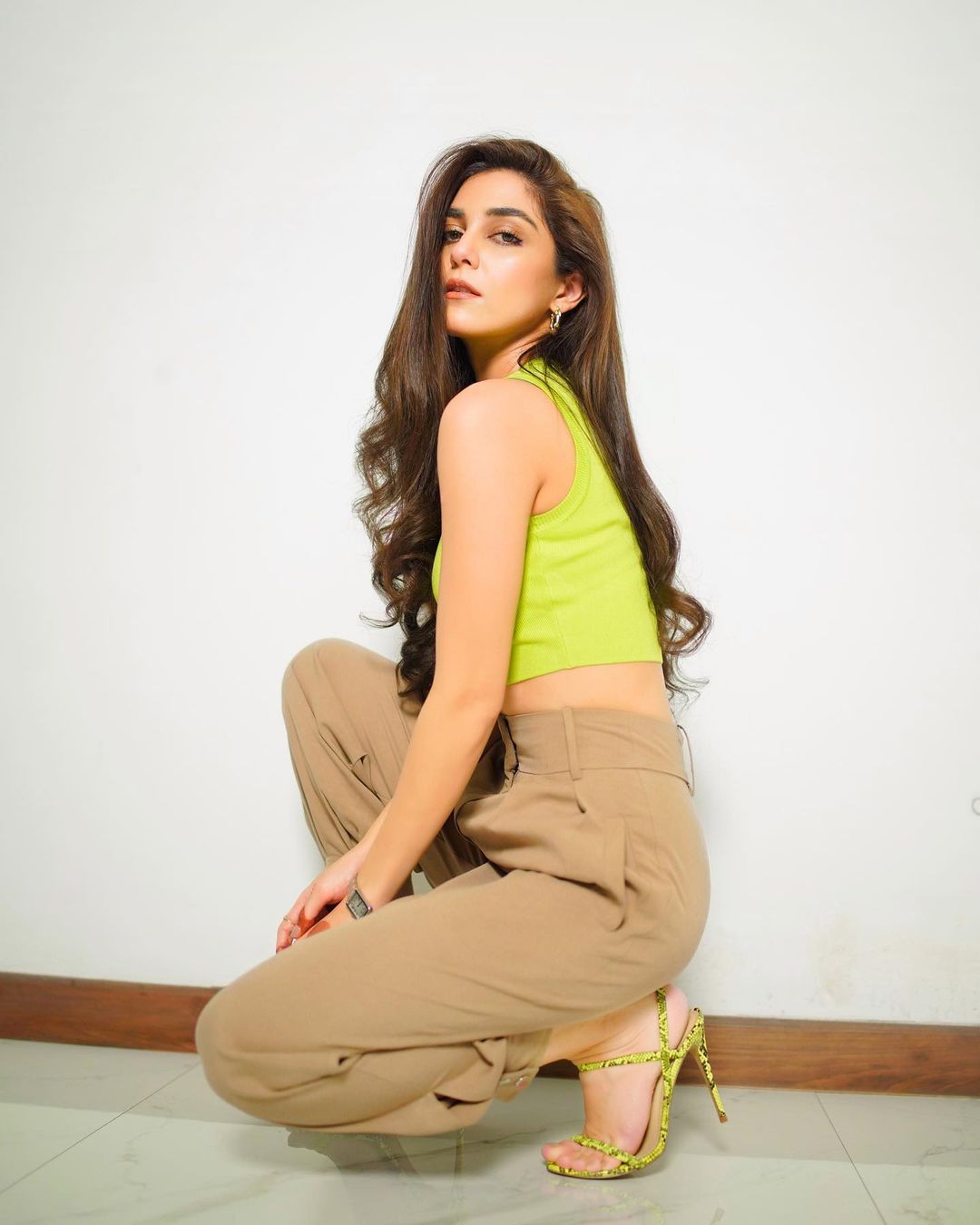 With a modest role in Durr-e-Shahwar, the 31-year-old made her acting debut. Maya’s later performances in Aik Nayee Cinderella and Aun Zara garnered her fans. Her other successful drama series include Mera Naam Yousuf Hai, Diyar-e-Dil, and Mann Mayal, among others. Maya has also been nominated for a Lux Style Award for “Best Television Actress.” After starring as a female lead in the action comedy Teefa In Trouble and the romcom Parey Hut Luv, the actress has acquired considerable recognition. 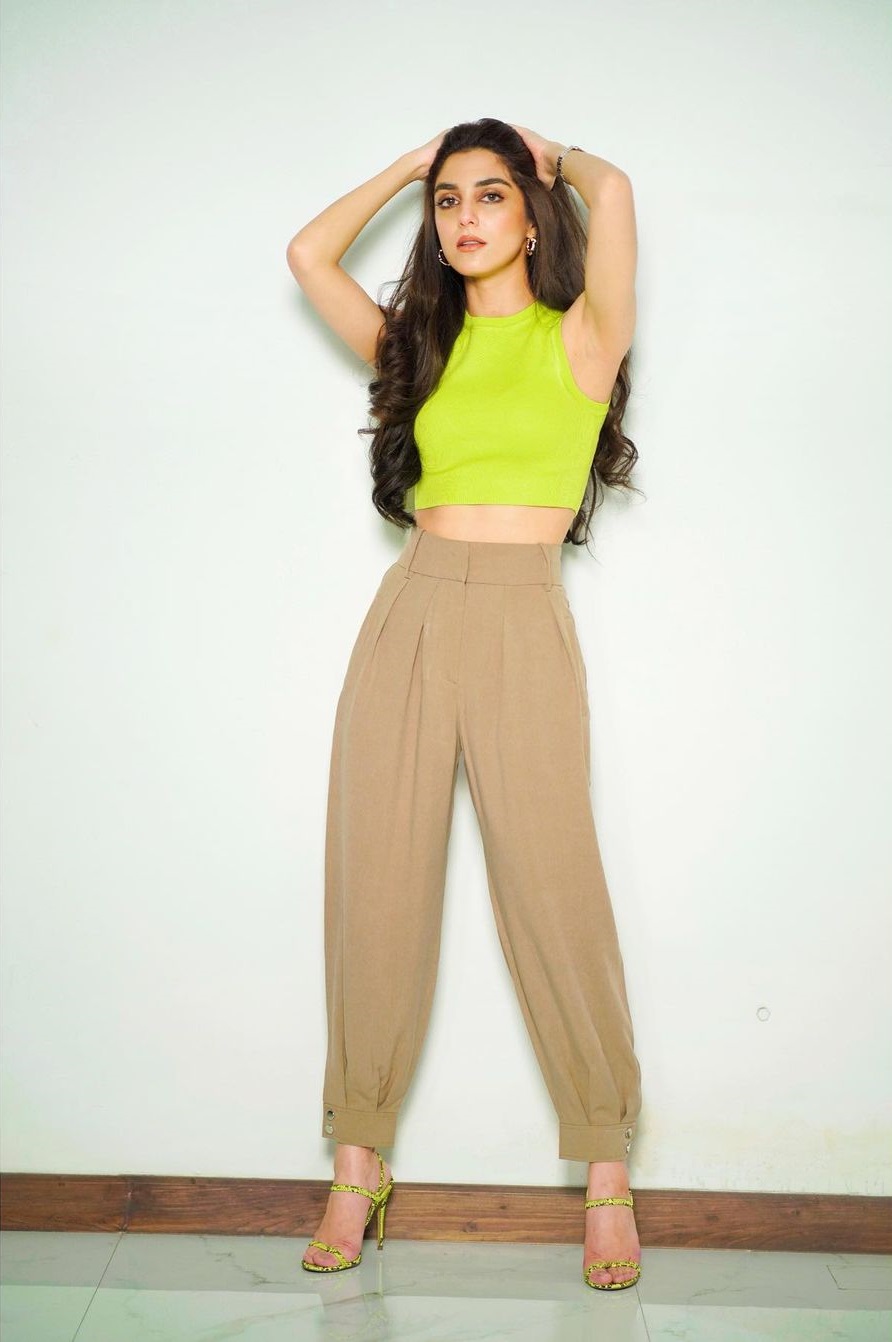 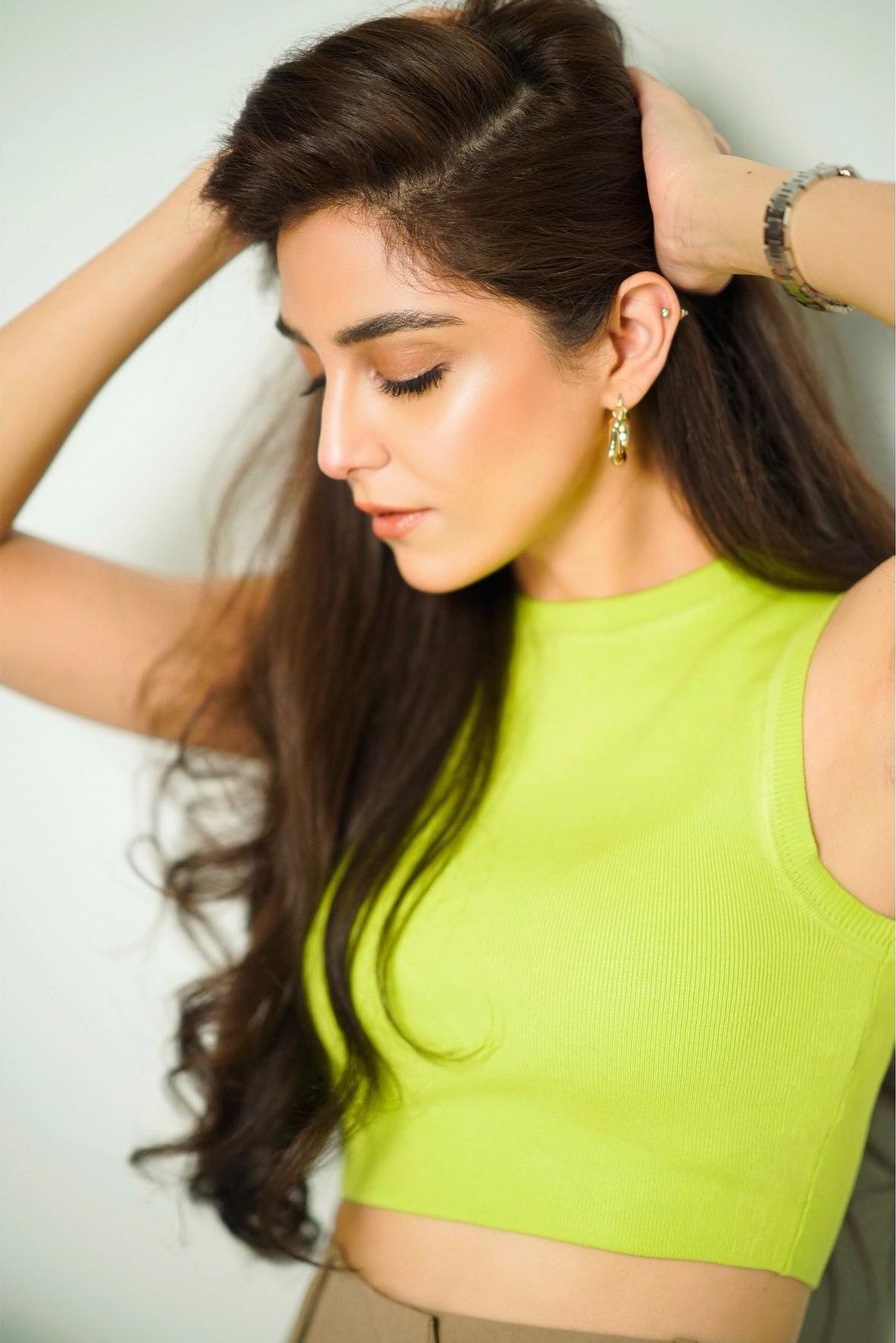 Maya has a large social media following since she frequently posts gorgeous photos in her Instagram account. The 31-year-old is a well-known model for several designers and fashion labels. Maya was recently admitted to the hospital after her health deteriorated, but she once again showed why she is an example. The Pehli Si Mohabbat actress returned to the limelight in style, wearing a bright tank top and brown jeans. Take a look!

Maya stated in the caption, “There is nothing stronger than a woman who has rebuilt herself.” 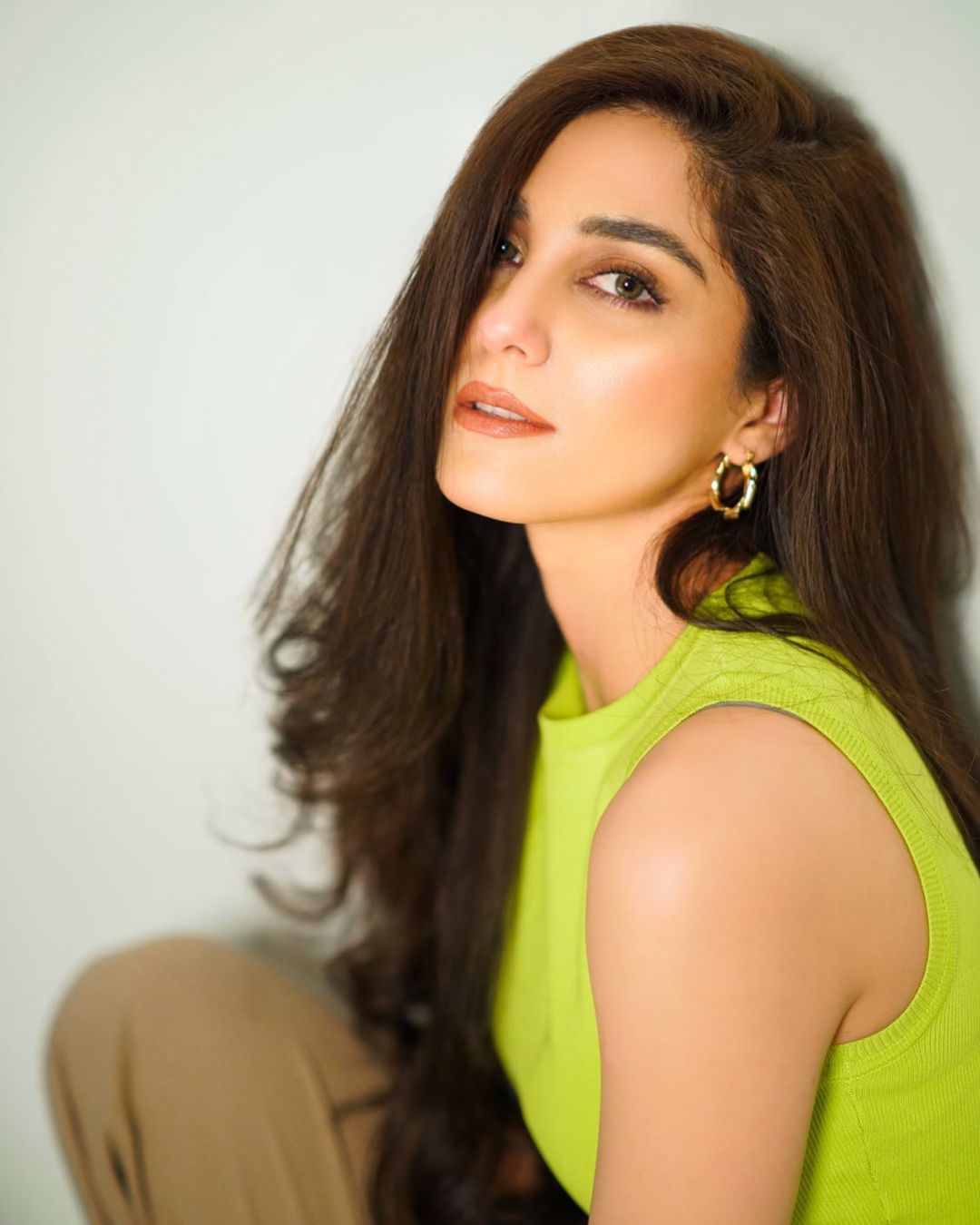 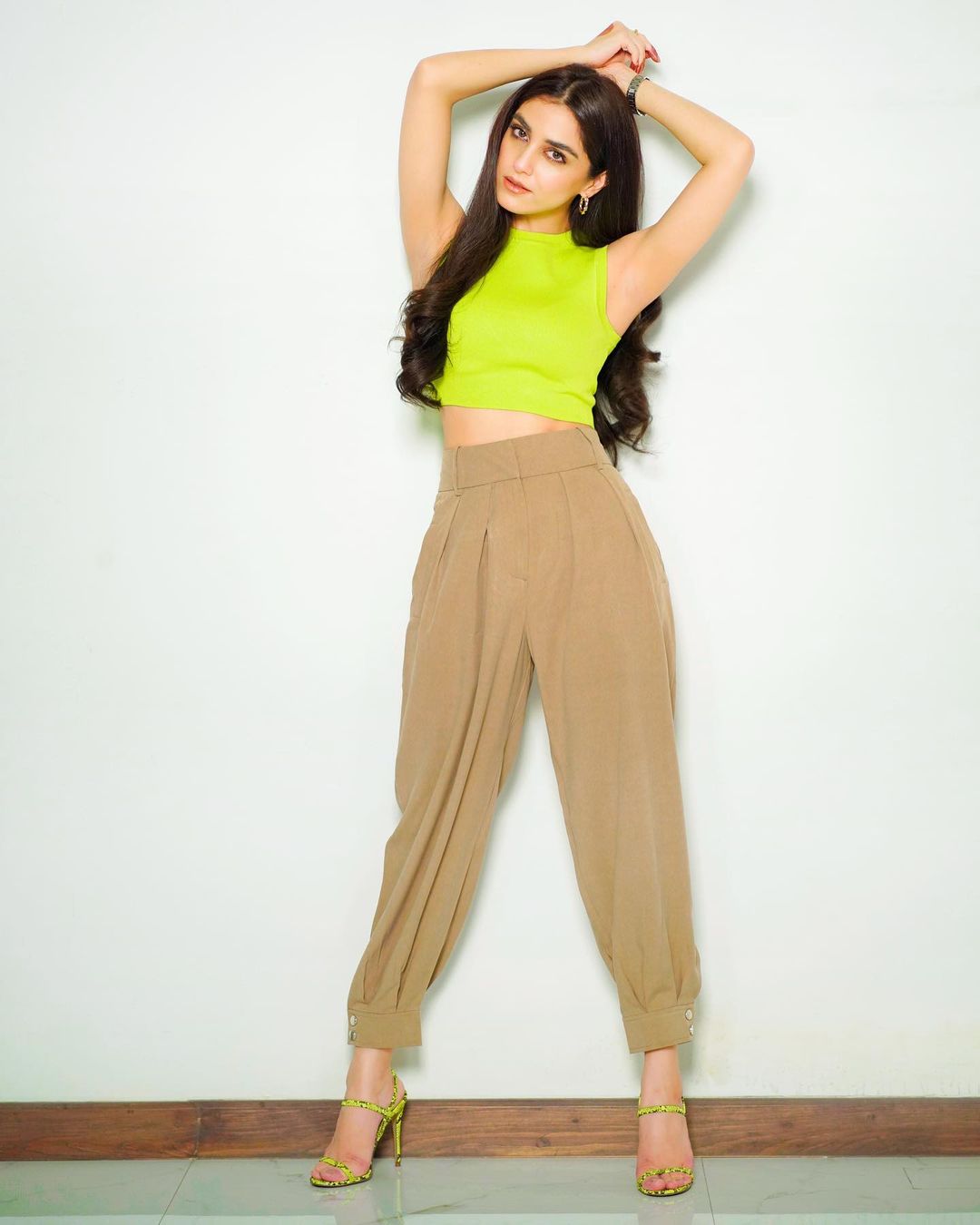