Javeria Saud on the Set of her Drama Nand

Javeria Saud on the Set of her Drama Nand..

Drama serial Nand became a household drama because of its storyline. Faiza Hassan’s (Gohar) power-packed performance remained the highlight of the serial.

The most surprising factor was the replacement of the central character Faiza Hassan. Faiza Hassan is not a part of Nand anymore and Javeria Saud has replaced Faiza Hassan and from now on she will be playing the character of Gohar.

In the latest episode, Gohar’s character was seen getting a plastic surgery after she went through an accident which burned her face beyond recognition and is now replaced by Javeria Saud 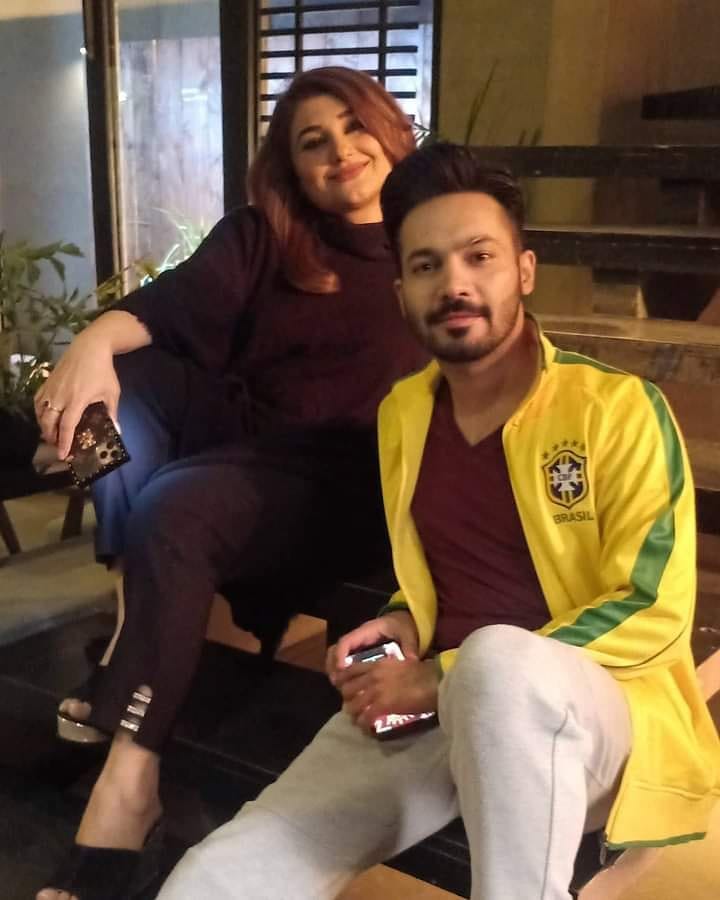